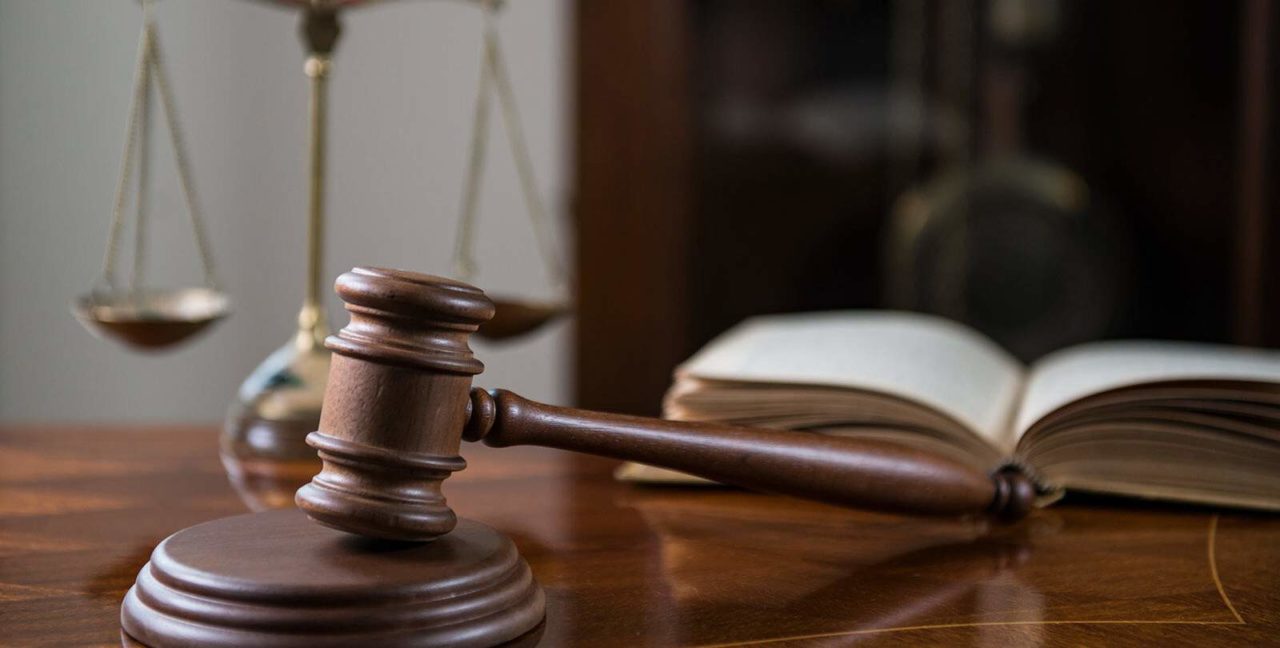 One of those orders was a stay of the Connecticut Statute of Limitations.

Generally speaking, in a civil case seeking money damages for injuries, a lawsuit in Connecticut must be filed no later than two years from the date of the incident or the right to file a lawsuit and pursue the claim may be barred. While there are exceptions to this rule, this is the Statute of Limitations.

An important court ruling on this issue was published on September 22, 2021 in Hartford Superior Court which adopted the plaintiff’s position and allowed the case to proceed. While subject to potential appeal, this ruling is a very positive development for plaintiffs in Connecticut.

Our mission is simple: to help you pursue the compensation you need and deserve, inside the courtroom or out.