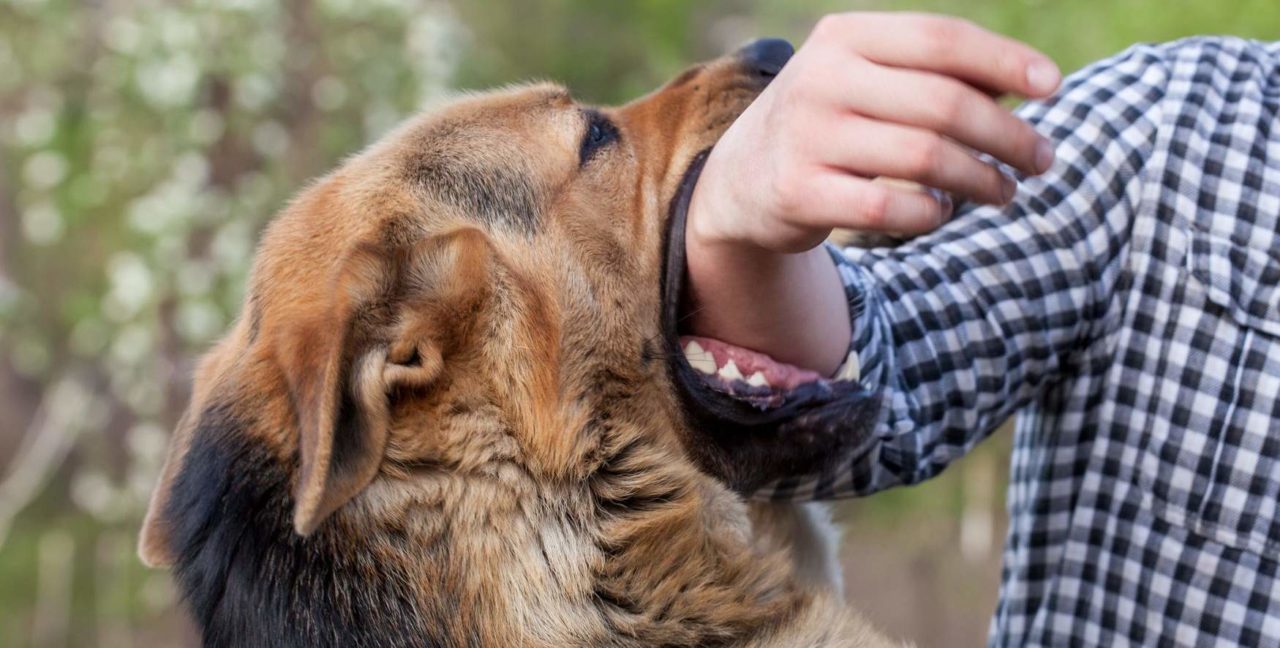 Connecticut has a law that spells out your rights if you are injured in any way by a dog.

It is called the “Dog Bite Statute”, General Statutes section 22-357.

Under the law, you are entitled to make a claim for monetary compensation by proving:

The dog does not have to actually bite you in order for you to have a claim. I have represented individuals caused to fall and sustain injuries as a result of trying to avoid an onrushing dog.

Injuries can include scarring from the actual bite and the emotional trauma you sustain as a result of the attack, as well as your medical bills, lost wages or other economic damages you suffer.

Dogs can be dangerous and can cause injuries, sometimes very significant, and the owners or keepers of the dog are responsible to pay the injured victim compensation. Often, these claims are paid through the owner’s homeowner’s insurance policy.

Be sure to call an attorney for a free consultation if you have suffered an injury caused by a dog. At Rodie & Rodie, PC there is never any fee charged until you have been compensated.

Our mission is simple: to help you pursue the compensation you need and deserve, inside the courtroom or out.